What’s Behind Your Teen’s Behavior?

What’s Behind Your Teen’s Behavior? 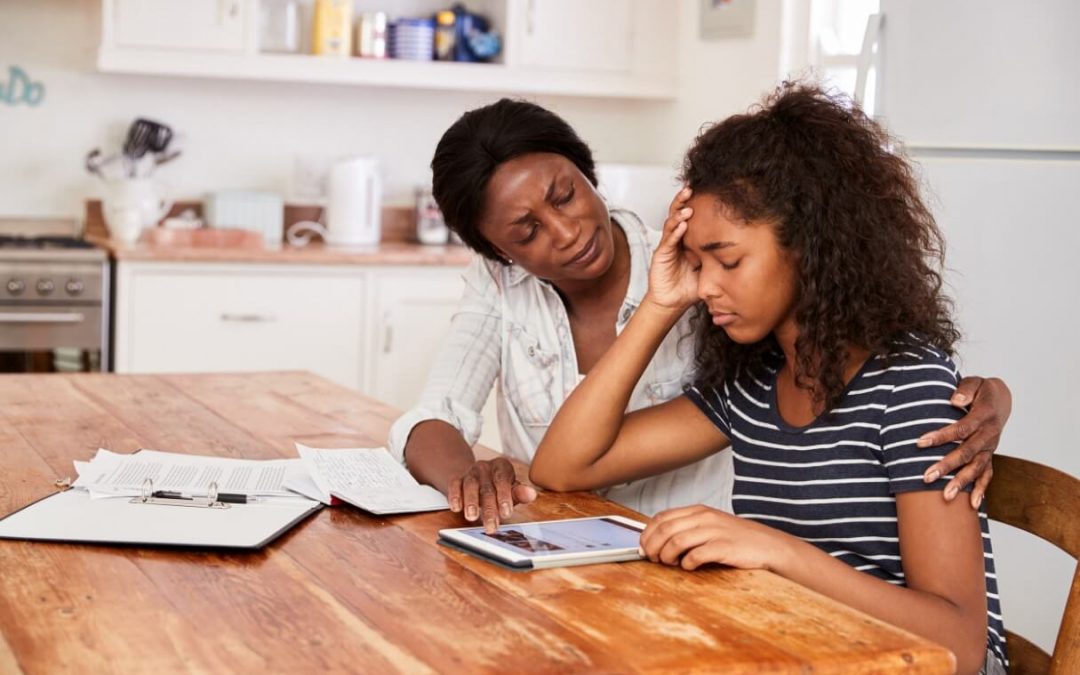 I recently had a coaching session with a mom named Chris (names have been changed), who was feeling tremendous anxiety because her daughter had not completed her college applications and the deadlines were looming. Chris was absolutely convinced that there must be some magic phrase or consequence she could impose that would force her teen to finish up the college applications and get them in the mail.

Chris’ focus was on daughter Meagan’s behavior, period. She wanted to make Meagan compliant, even though she didn’t use that word. Chris repeatedly asked what she could do to get Meagan moving.

Feelings and Needs Behind Teen Behavior

I explained, every behavior has a reason behind it and learning that reason could be a wonderful opportunity to connect more deeply with her daughter and build a mutually supportive relationship that they could both rely on, when her daughter did go to college. I further offered that compliance never helps teens prepare for responsible, independent futures, it just makes them compliant and creates the potential for resentment

We explored her anxiety. It wasn’t just about the projected fear that her daughter would miss out on the college program of her dreams. Chris had set her fear ablaze by projecting a future of ruin where her precious daughter Meagan, couldn’t make her way in the world and couldn’t make a living.

I asked her what her daughter might be feeling. (In parenting sociology, it’s called, “assuming the role of the other.”) Chris admitted that her daughter might have her own anxiety about her future. I suggested to Chris that Meagan may be experiencing fear of failure or worse, fear of success. Both can be debilitating. Chris began to empathize with Meagan’s fear.

Because Chris grew up in a household where emotions weren’t readily expressed, like I did, I asked her if I could help her script a conscious conversation that could serve as a guide with Meagan to communicate empathy. It might also set the stage for mutual problem solving.

Chris jumped at the opportunity. We practiced a few non-judgmental, open-ended questions to get the conversation rolling. Chris role played about sharing her own emotions. We also practiced active listening to possible responses.

Chris was nervous but she bravely put her new conscious communication skills to work right away in everyday communication in the home. She waited until the weekend for the “big convo” because she wanted Meagan to be well rested and receptive. Once Chris shared her own anxiety, Meagan released the flood gates about how fearful she was about the future and how paralyzed she felt about making progress on the applications.

Chris offered to sit with her and help her to do them in small bite size sessions and Meagan embraced it. Later Meagan strategized about doing part of them with her high school counselor and organizing a study group of friends that were doing applications too.

I’m convinced that Meagan’s solution crafting was facilitated by the loving space that Chris created to deal with the emotions. The co-created safe space allowed Meagan to accept help from Chris and become willing to ask for help from others. What a powerful life lesson!

Behind every behavior is a feeling and behind every feeling is a need. When we meet needs and honor the emotions they bring, we not only deal with the cause of the behavior, but we can use the opportunity to strengthen our relationships and grow skills for the future.

Schedule your Back on Track Assessment/Call to get back on track for the new year. 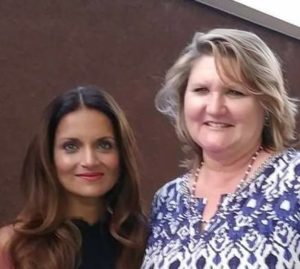 For more than 30 years, Sociologist Laura Lyles Reagan has worked in youth development and parent education. Her approach, called co-creation, helps teens and parents grow the skills they need for positive relationships. Seen here with Dr. Shefali Tsabary, author of The Conscious Parent and Oprah’s “favorite parenting expert,” who invited her to her annual event, Evolve.